The tech giant Apple has been reasonably compelling its limits from the competition with routine updates for its products. The company recently introduced a mind-blowing feature around Covid19, FaceID with Mask in iOS 15.4.

According to a report from 9to5Mac, the latest iOS 15.5 beta 1 allows apps to offer third-party payment platforms. It also has an implementation to warn users that deleting an app with external purchases support would prevent them from managing purchases and subscriptions through the App Store. 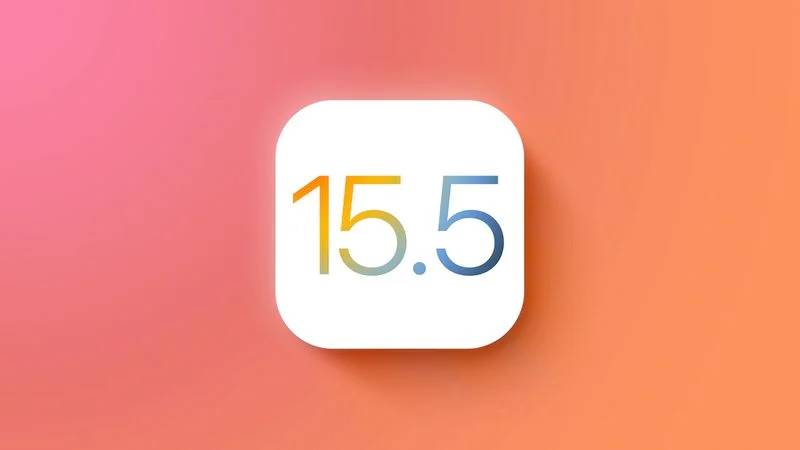 As MacRumors noticed, the Apple Wallet app Cash menu now gets prominent Pay and Request buttons that make it easier to give and get money from your contacts, which will decrease the option of going through your banking app or getting cash out at an ATM.

Last year, the company acquired Primephonic, but they shut it down and promised to release a standalone streaming app focusing on orchestral music. Apple would introduce Apple Classical music streaming app in iOS 15.5.

The Apple Classical’s references were noticed by some developers, as you can see in the Tweet from Steve Moser.

This feature will allow sending live sports scores and data to a home screen widget and read out by Siri; it’s possible it can do more, but due to limited access to Apple’s framework, we only know that right now.

If we look at Apple’s algorithm for rolling out updates, they roll out new updates after three weeks of earlier updates. According to this scenario, we would be able to see the iOS 15.5 updates at the end of this month. But no date is confirmed.

iPadOS would also get the same all these features or maybe an extra. Apple also announced dates for its Worldwide Developers Conference (WWDC), where we can expect Apple to reveal its upcoming products.