The craze of mobile gaming is always high, and it’s all because of Android which keeps getting new games every now and then. As of now, there are thousands of Android games available on the Google Play Store.

Most of the games available on the Google Play Store were free, but they require in-app purchases. So, if you are searching for a list of the best games to play on Android, you are reading the right article.

In this article, we are going to share a list of the best Android games that you should play today. These are the evergreen games that won’t bore you for sure. Let’s check out the list.

Fortnite is the high-end online Battle Royale developed by Epic Games. It is an open-world battle royal game, but you will experience the graphic that you never experience before.

You can choose from a wide range of weapons, modes, vehicles, and locations. Fortnite is free to play, but you can’t download and install it from Google Playstore. You need to visit their official website to download the game. 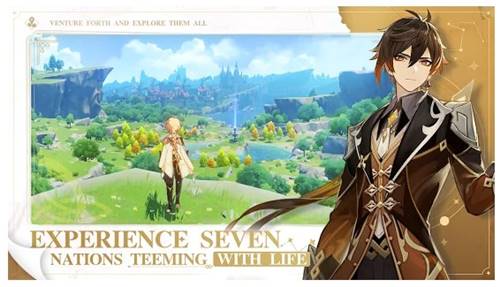 Well, Genshin Impact is an action RPG game that is full of fun. After the launch, the game received appraisal from all over the world due to its impressive visuals and excellent gameplay.

The game has an open-world environment, allowing you to utilize all resources to their fullest. On the game, you can climb mountains, swim across rive, glide over the world, and more. Overall, it’s a fun game to play on Android.

Garena Free Fire is another best battel royal game, In-game, you will be placed on a remote island, and you have to survive against another 49 players.

Free Fire is the best game for low-end devices as it runs even on 1 GB of RAM; you will not experience any lag and frame drop. You can create squads of up to 4 players and organize communication with your team at the very first instant. 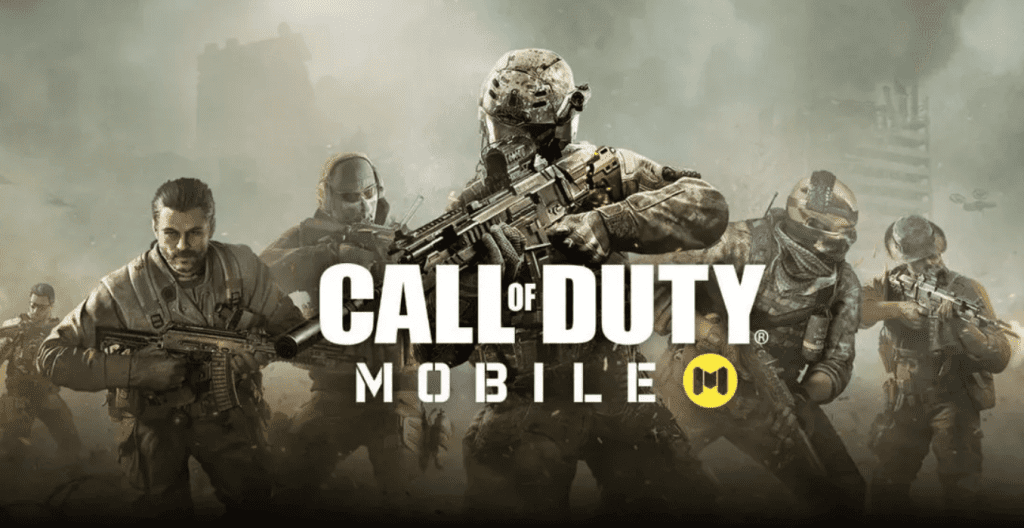 Call of Duty is an evident competition to PUBG; you can play solo or as a team of 4 players. It’s a first-person shooter video game franchise developed by Activision.

Call of Duty is all about surviving, you will be placed on the island, and you have to survive against the 99 players; there is only one winner. You can choose from different weapons, locations, and modes.

Not just in 2021, Clash of Clans is a favorite among Android users for a long time. It’s a most played puzzle game; you have to match the row or column of three or more.

Now you can upgrade to the brand new Town Hall 13 and devastate your foes with the Giga Inferno & an all-new Hero, the Royal Champion, joins your army with her trusty spear and crushing Seeking Shield. 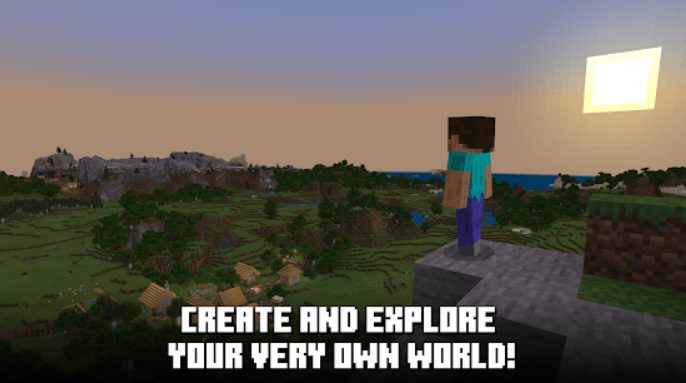 Minecraft allows you to build whatever you want; You can play with up to 10 friends cross-platform, anytime, anywhere on Areas, you can purchase the private server for you.

You can customize and make your experience even better with their add ons; the game will also allow you to modify data-driven behaviors in-game to create a new resource pack. 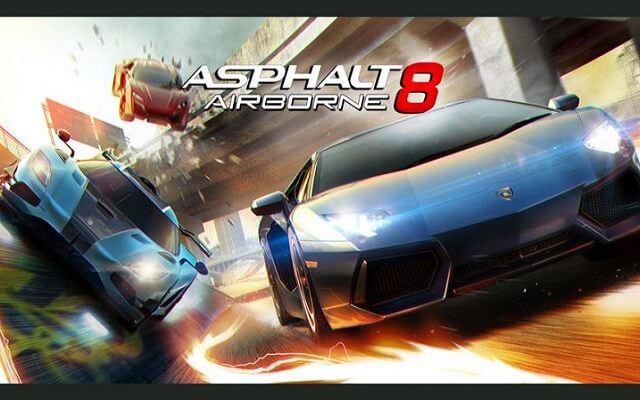 When it comes to the best racing game on android, Asphalt 8 is the first game that comes to mind. Asphalt 8 is popular among Android users because of its incredibly outstanding graphics quality and smooth performance.

The game features more than 220 high-performance cars and bikes for you to drive and push beyond their limits. You will experience the real feeling of car racing. 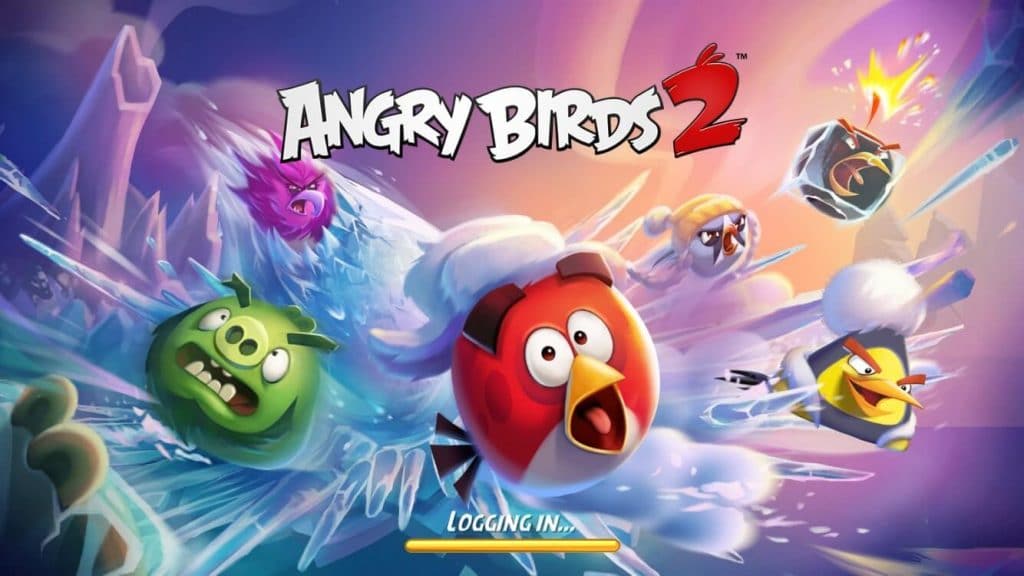 Angry Birds is amusing; it is played by millions of people across the globe; the game is delightful. You can also choose which bird to put in the slingshot and defeat the pigs with strategy. 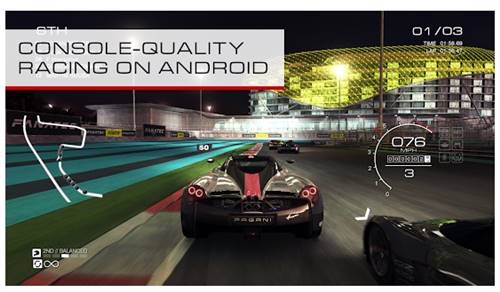 If you want to have a console-type racing experience on Android, give GRID Autosport a try. It’s a premium car racing game on the list known for its excellent graphics and excellent controls.

The game also has hardware controller supports. You will get lots of content to play with GRID Autosport, hundreds of cars to unlock, and various racing modes. 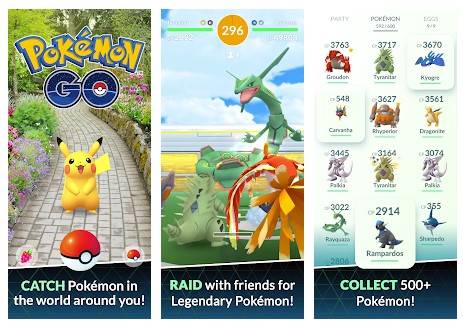 Well, Pokemon GO may not be the new game on the list, but it’s very popular. The craze of Pokemon GO is still unmatched. It’s also one of the first augmented reality games for Android where you need to walk around the real world to catch Pokemon.

Also, there are many side missions to complete, a battle for Gyms, and more. Overall, Pokemon GO is a pretty addictive game to play on Android.

These are the Best Android Games. Almost all of them are free & available on the Google Play Store. If the article is helpful for you in any manner, then kindly share it on social media. Please stay connected with us for all the tech updates.