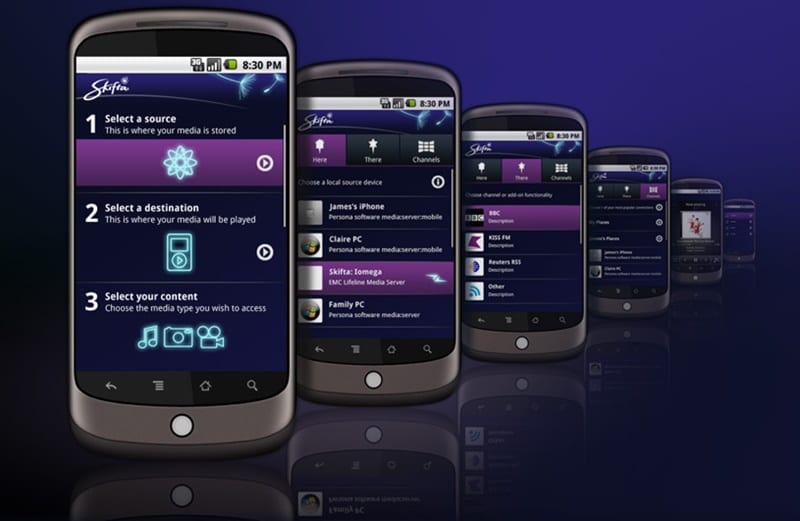 Let’s look at 5 of the Best DLNA Streaming Apps for Android that will help you cast any of your media files on another device. So have a look at the complete guide discussed below to proceed.

DLNA technology is another great tech that helps to easily transfer and cast the media on other compatible devices. Android devices fitted with the DLNA could mirror their media to any supporting HDTV, another Android device, etc. This function helps play any content over the bigger screen without the need to share the content. Now to utilize this feature potentially with all functions, some preferred apps are to be used that can work over it. Android has numerous third-party apps that provide users with DLNA working and management.

To grasp the highest output through the feature, only the best apps have to be connected to it. It could be hard for the users to find the best DLNA apps for their Android devices, so to shorten the work of the users were have tested mostly all apps of this category and have put the best among these as a list in this article. If you were also looking for the best DNLA apps, then look around no more but read it this whole article!

5 of the Best DLNA Streaming Apps for Android

Below we have selected some of the best apps you will surely love to try. We selected them according to their download rate and user ratings. So have a look at these apps below.

This is the top and the best DLNA app for Android devices that are extremely good at doing their work. The connections established through this app are way stronger with great consistency. The searching of nearby DLNA devices responds to the results quickly, which makes it faster enough to start up the connection. Preferably this-this the overall best app to work with DLNA! 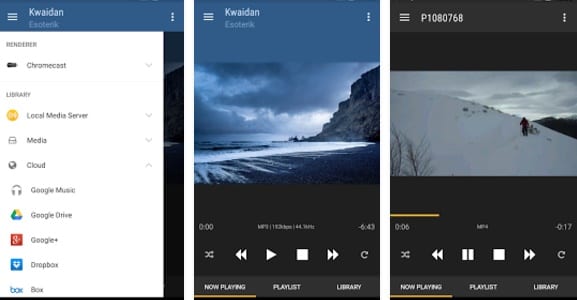 This ultimate free DLNA app lets users connect to compatible devices quickly and easily. The best part of this app is that it has a huge supporter for gaming consoles, and it even works with Chromecast. Nothing could be better than this app if the price is your consideration, as it is free!

The only app on this list that assists with numerous useful features for the DLNA. Users can manage their media and split these into different categories to make streaming easier. The connection-establishing speed is amazingly fast, and the users can start to steam through DLNA within seconds. Overall this is the most feature-rich and performer-grade DLNA app for Android.

Also Read: Best Android Apps to Help You Wake Up in the Morning

This application allows Android users to connect to the large-screen TVs over the DLNA. The gorgeous sleek interface of this app then assists the operations by providing gesture buttons to either stop, pause or play the streamed media! 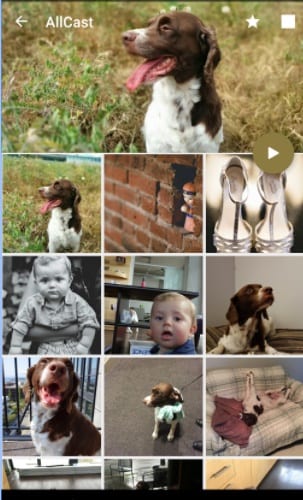 This is the top contender app in the DLNA category, as it has the utmost compatible worth for many devices and gaming consoles. The performance of this app also rocks. One of the great features of this app is that users can directly stream Dropbox content or media to large screens without even requiring to download the content!

Also Read: Best Android Security Apps You Must Have In Your Phone

Finally, the people looking for the best quality DNLA streaming apps would have found their best deal. Maybe you people would have chosen any of the above-listed apps as one of your favorites to work on with DNLA. We would love your suggestions and opinions regarding the whole article and the listed apps. Please log on to the comments section below to share your opinions!