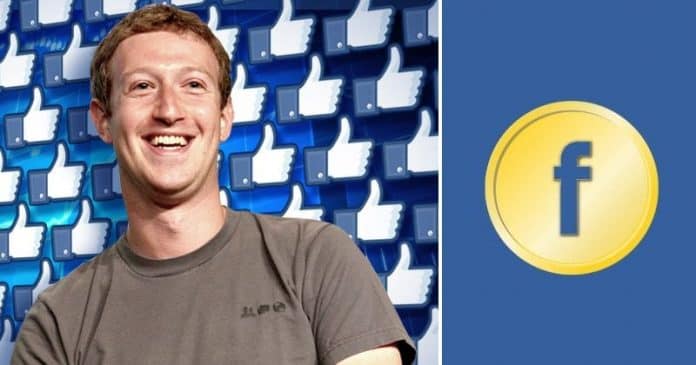 We all know very well that the social network giant Facebook is going through a bad phase with many ups and down.

However, according to the latest reports, the social network giant Facebook has decided to launch its Bitcoin (cryptocurrency).

The social network giant Facebook is going through a bad phase with many ups and down. TThe recent scandal with Cambridge Analytica caused the world’s largest social network giant, Facebook, to change its stance on user privacy and be more transparent about its use of the data it collects.

Since then, some social networks based on Blockchain have been popularized, namely Sphere, Steemit, and Howdoo. However, earlier, we all knew very well that an aanunusual announcement was made by the social network giant Facebook itself, in which Facebook stated that it is investing in a Blockchain-based solution development team. Still, the project’s purpose is not yet known.

As David Marcus confirmed his departure from the Messenger team and the creation of a small group dedicated to finding solutions based on the potential of Blockchain technology for Facebook at that time.

But, now, according to the well-known media portal, I am talking about none other than the Wall Street Journal; the social network giant Facebook is planning a payment system based on cryptocurrencies that millions of users around the world could use.

The system will presumably be based on a digital currency similar to bitcoin. Still, with the substantial difference that it would have a stable value, aWe all know very well, Cryptocurrencies are susceptible to significant fluctuations in value. This system could endanger credit cards because it would not impose the fees they charge.

Also Read: How To Add Facebook Events To The Google Calendar

However, for now, the act is that the social network giant Facebook has not yet confirmed and only said that it is exploring various applications for cryptocurrency technology. So, what do you think about this? Share all your views and thoughts in the comment section below. And if you liked this post, do not forget to share this post with your friends and family.