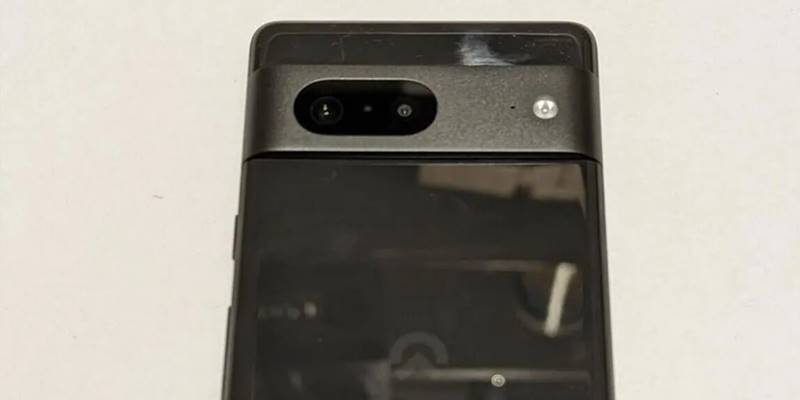 The upcoming Pixel 7 & 7 Pro smartphone’s prototype is seen on eBay and Facebook Marketplace. This is not something done by the company; there is an individual who is selling them.

Recently, Some leaks came up regarding the display upgrade of the Pixel 7 series that show it might use the same display panel from the Pixel 6 series with some tweaks. 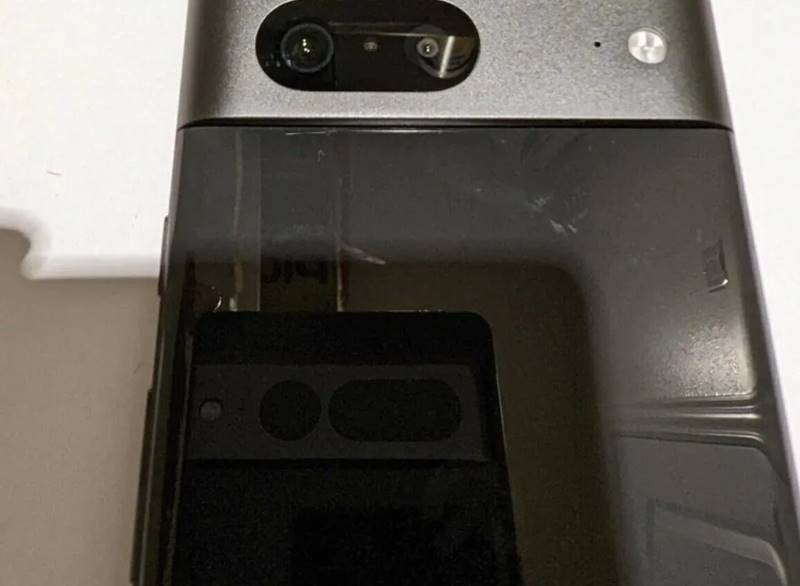 Google Pixel 7’s first look we got from the Google I/O conference, where the company also mentioned its launch, which is set for the fall season this year, along with the Pixel brand Watch.

Before some months’ launch, its prototype was seen on some e-commerce sites such as Facebook Marketplace, but mainly listing on eBay from the seller is named meetveeru based in Texas, United States.

Its bidding starts from $450 in the US, and it didn’t stay for a day after publishing. The listing article had been taken down at around 1:30 pm ET.

The images showed the smartphone in the black “Obsidian” variant, with a glossy glass on the back, and an earlier seen in the announced image of a new metal camera bar. For now, it doesn’t have Google’s logo on it.

And the seller also mentioned the phone is already running on Android 13, and while it will initially launch, it will come with the stable Android 13. I believe this prototype does mean something important.

But, If you see the above image, you will notice the reflection of the Pixel 7 Pro on the backglass, which means the seller is next planning the Pixel 7 Pro.

Besides, Google Pixel 7 specifications are still under the cover, and the confirms only stated that the Pixel 7 will be powered by a second-generation Tensor chipset.

About its launch date, as I mentioned above that the company already confirmed that the Pixel 7 and Pixel 7 Pro would be releasing this fall but before Google will launch its Pixel 6a and Pixel Buds Pro at the end of July.