After Apple announced the “Far Out” event to launch the iPhone 14, its leaks are coming massive that are defining many things about this upcoming lineup.

And the latest leaks give many details, such as there’s fast charging upgrade, 6GB RAM for all models, name confirmation, and a special box for pro models. Let’s discuss all these leaks below. 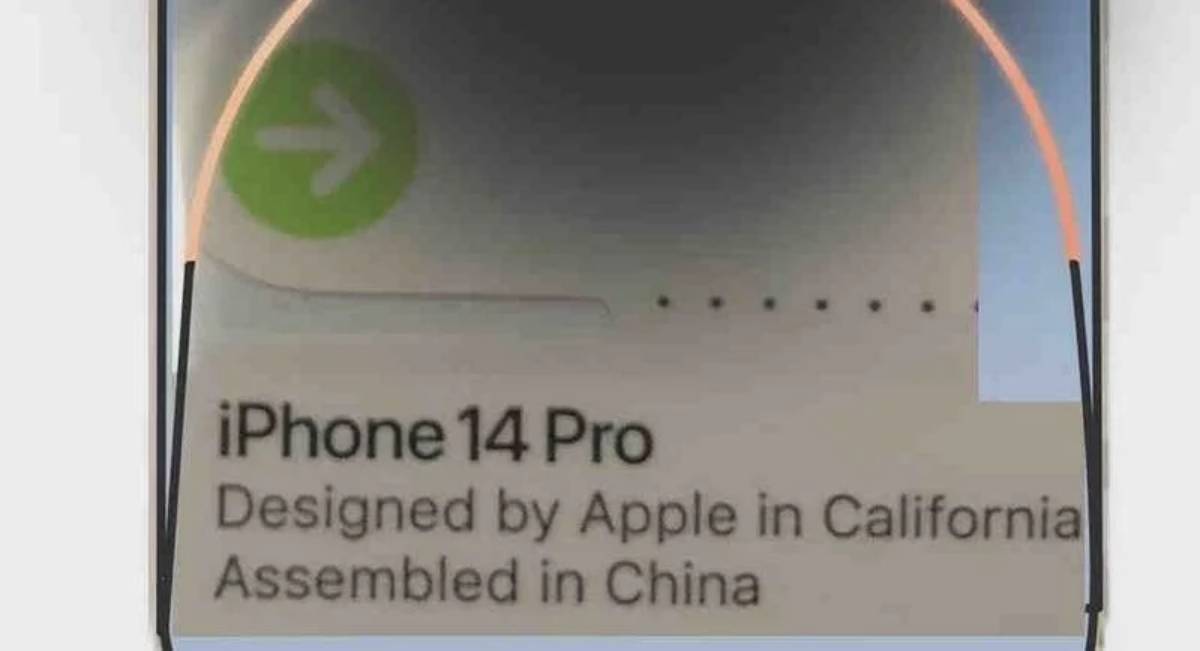 Firstly, discuss the tweet from ShrimpApplePro, which contains leaks from Chinese sources who have already leaked many details, such as the first look of the iPhone 14 Purple variant.

iPhone 14 Pro seal
According to them, this is the display’sdesign (😂)
All 6GB of ram, pro iPhone have a white box https://t.co/83REgWttPv pic.twitter.com/Uj2oihfgro

As you can see iPhone 14 Pro seal in the above image which is confirming “iPhone 14” as a name for this series, and this is for the first time when any leak came up with its Name.

And other this seal reads, “Designed by Apple in California and Assembled in China”. With all that, the leak also suggests that the iPhone 14 Pro will have a white box.

According to the source of this tweet, all iPhone 14 models will have 6GB RAM, which seems amazing, but Apple is yet to confirm. Earlier leaks also suggested the same for all models.

Besides, some other details have also arrived from Korean leaker Landsk. According to his report, iPhone 14’s non-pro models will come in Green, Purple, Blue, Black, White, and Red.

And iPhone 14 Pro will come in Green, Purple, Silver, Gold, and Graphite. Besides, iPhone 14 storage will be the same as iPhone 13.

The best detail from landsk is that iPhone 14 would arrive with the support of 30W wired high-speed charging and if this detail came as valid so this will be the first time in the iPhone series.

Because iPhone 13 series only had 20W fast charging capability so it will be a massive upgrade and the leaker also mentioned that the wireless charging speed will remain the same for iPhone 13.

Besides, iPhone 14’s battery capacity details have already leaked earlier, you can check them out here.