iPhone 15 series is expected to getting launched in September 2023, but we didn’t expect that it going to get massive camera upgrades with other lists of upgrades.

According to the latest report, iPhone 15’s non-pro models will inherit iPhone 14 ‘Pro’ model’s camera system and many more features. Let’s discuss all details about it below. 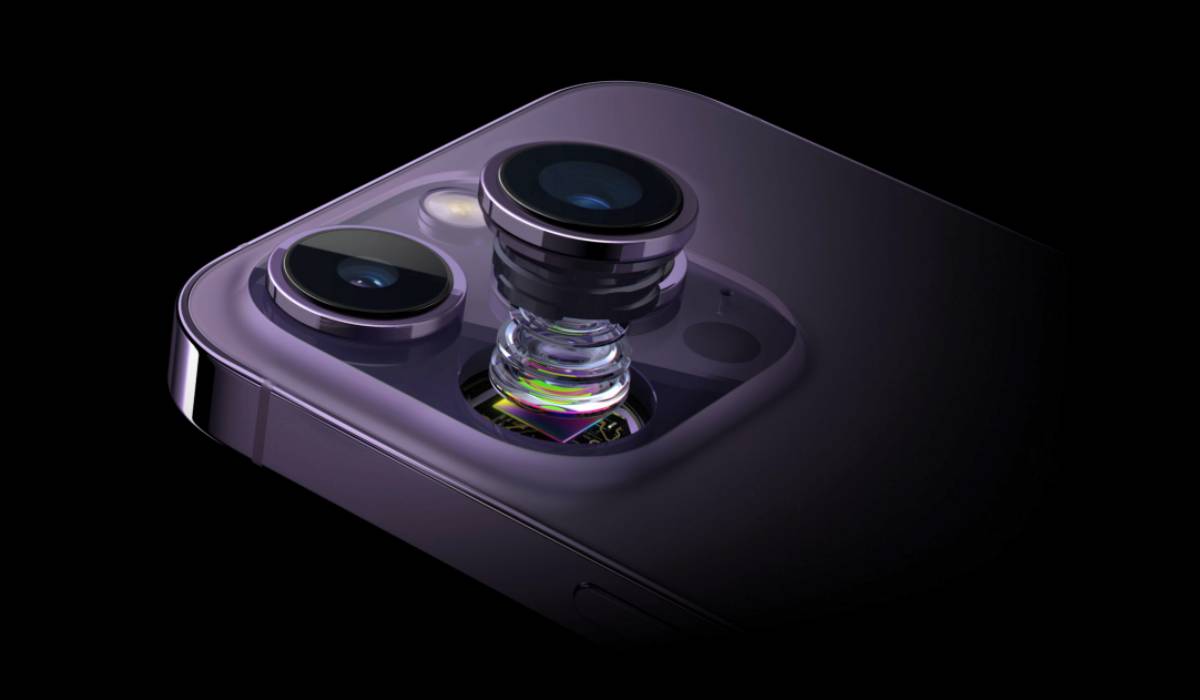 And this 48MP camera is expected to retain by all iPhone 15 models, even the base/vanilla model. iPhone 15’s models would be the iPhone 15, iPhone 15 Plus, iPhone 15 Pro, and iPhone Ultra (the replacement for Pro Max).

This detail came out from the analyst Jeff Pu of Haitong Intl Tech Research (via 9to5Mac), as he got this information from his supply chain sources.

Besides, Jeff also noted that iPhone 15 and iPhone 15 Plus could not get a telephoto lens or a LiDAR scanner as Apple still wants to keep multiple differences between pro and non-pro models.

There are higher chances that non-pro models will get a 48-megapixel primary camera as these models are also rumored to get some features from iPhone 14 Pro models.

Such as an earlier report noted that iPhone 15 and iPhone 15 Plus would have the Dynamic Island with the same design notch which Apple offers with iPhone 14 Pro and iPhone Pro Max.

We all know Apple still wants to make multiple differences between iPhone 15 series’ pro and non-pro models so they can get more pro model users.

According to Kuo’s claims, iPhone 15’s pro models (or may only iPhone 15 Pro Max/Ultra) will have a 12MP periscope camera that will allow 6x optical zoom and overall quality improvements.