Last month, Microsoft introduced a new operating system, Windows 11. It is a successor to Windows 10 that was released in 2015; after a huge time gap, the company has brought a new OS.

Microsoft has revealed the plan for the features update for Windows 11; it has confirmed that the OS will get a single feature update every year. And the small changes like security and bug fixes update will be rolled out regularly. 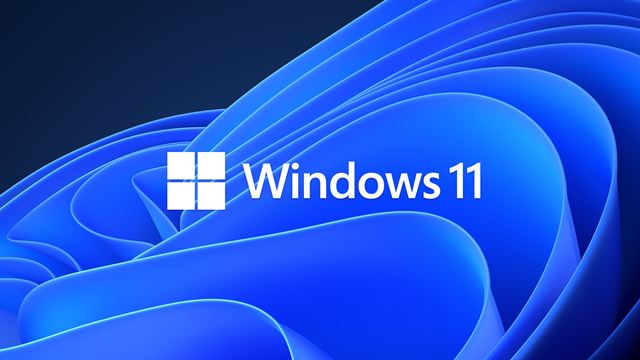 The rollout of Windows 11 is expected later this year. However, the Insider preview build is available to download, where you can test the new OS features.

Recently, Microsoft has confirmed in the post on the official website that Microsoft will release a single feature update for Windows 11 in the second half of every year. This is something new as Windows 10 was getting two new feature updates annually. Both Windows 10 and Windows 11 will continue to get monthly quality updates.

This change might have done because of the new features coming in Windows 11. With the new OS, we have seen many new features and upgrades covered by the makers. So, reducing the updates can give them time to fix other issues related to the OS.

Apart from this, the same post by Microsoft has also confirmed the offer of 24 months of support to Home, Pro, Pro for Workstations, and Pro for Education editions of Windows 11 from the release date.

For the Enterprise and Education editions of Windows 11, the company will offer 36 months of service from the time it will release. The company has already started working with silicon partners like Intel, AMD, and Qualcomm to use maximum OS.

The minimum requirement for Windows 11 is at least a 64-bit x86 or ARM processor, with 4GB of RAM and 64GB storage. On the other side, Windows 10 required 1GB of RAM and 16GB of storage.