After the bunch of leaks, some reliable leaks are coming up for Samsung Galaxy Z Fold 4 that mentions a complete list of its specification where the notable point is the support of 120hz for both displays.

Recently, we talked through Samsung’s first 200MP camera sensors with its teaser, and the next year’s Samsung Galaxy S23 might be the first to retain it. 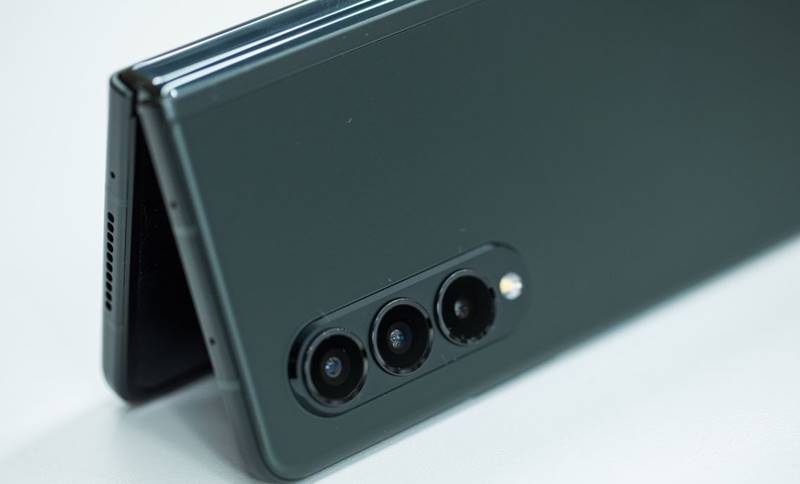 Don’t stick with earlier spec leaks because now the full specs list is leaked for us. The smartphone specs leaker Yogesh Brar leaked it, who owns a reputable track for leaking.

As Brar tweeted, the list seems exciting with some significant internal & external display features. Let’s delve into these details.

Firstly let’s talk about the vital segment of the Galaxy Z Fold 4; this handset would be powered by the latest Snapdragon 8+ Gen 1 Soc, while the previous Fold 3 had Snapdragon 888.

The new upgrade might be in its RAM with a new variant of 16GB RAM and another 12 GB RAM, which will be paired with the storage of 256GB & 512GB. This handset will be powered by OneUI based on Android 12.

We all know the Z Fold series is only famous for its foldable display. The inner foldable display is suggested to be 7.6-inch in size and QXGA+ AMOLED with the support of a 120hz refresh rate which is the same as Galaxy Z Fold 3.

And the cover display of it is expected to be an HD+ AMOLED 6.2-inch panel with the support of a 120hz refresh rate.

Samsung Galaxy Z Fold 4 would feature a triple camera where the primary camera with a 50MP lens, a 12MP Ultra-Wide lens, and another 12MP camera with 3x zoom capabilities which we saw in previous leaks.

And about its inner front camera in foldable panel retain a 16MP lens, and on the cover display, there will be a 10MP selfie shooter.

Its battery capacity of 4400mAh battery and charging support of 25W are the same as the earlier version. Besides, about its price, there is no information yet.