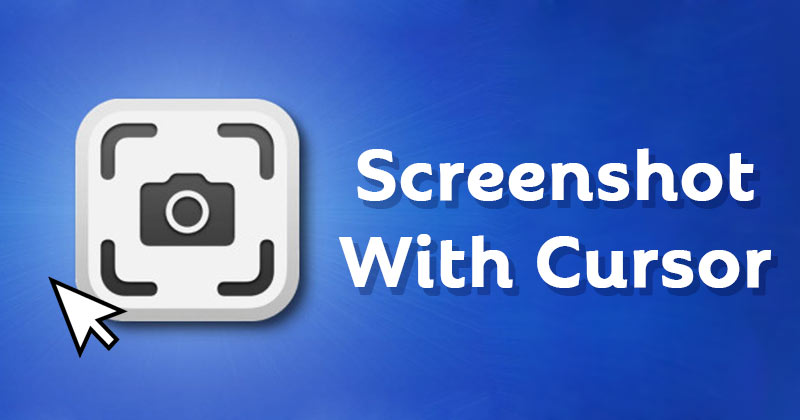 Well, Steps Recorder is a built-in utility of the Windows operating system. It takes a screenshot of the steps, and even better, it includes the mouse cursor in these screenshots.

It’s a video recorder that records your steps. So, you have to compromise with the image quality. 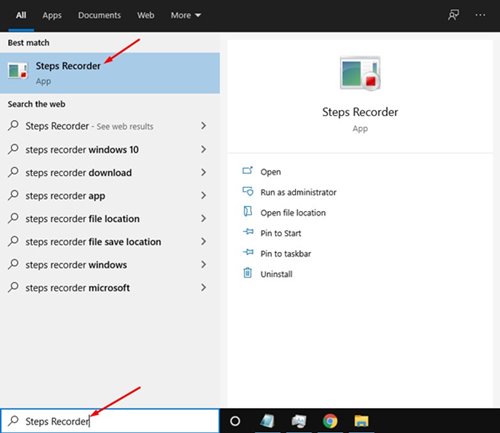 2. The Steps Recorder will open. Click the Start Record button to start the steps recorder. 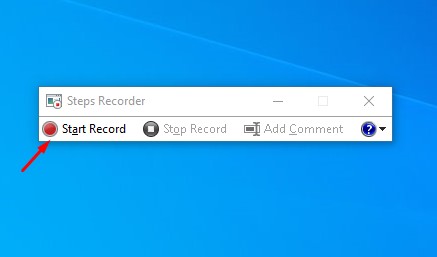 3. To stop the Steps Recorder, click the Stop Record button. 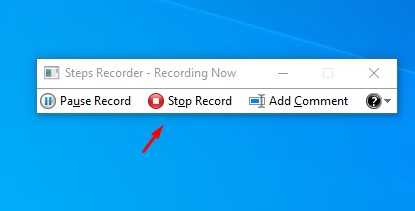 4. Once done, Steps Recorder will show you all the recorder steps.

5. To save the screenshot, you must right-click on the image and select the Save Picture option. 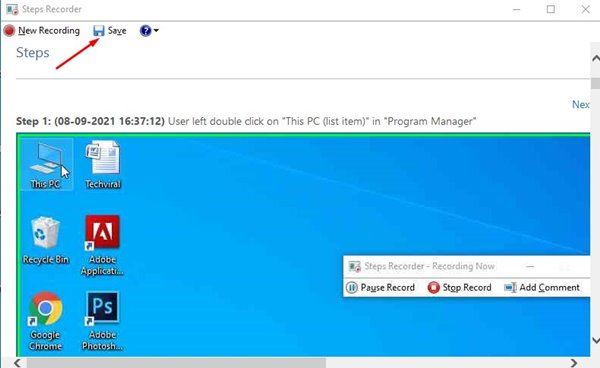 This is how you can capture the mouse cursor in Windows 10. The screenshots will have green borders. You can crop out the border using any photo editing application. That’s it! You are done.

IrfanView is a third-party screen capture program for Windows operating system. With IrfanView, you can easily capture screenshots with a visible mouse cursor.

For that, you need to download IrfanView on your system. Once downloaded, install the program and open it on your PC. Next, head to the Options > Capture/Screenshot. On the Capture setup, enable the Include mouse cursor option. 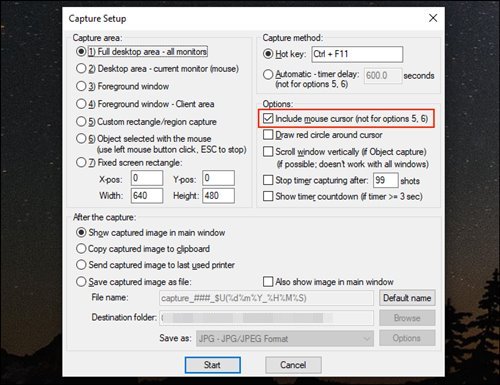 So, this guide is all about taking a screenshot with a visible mouse cursor in Windows 10. I hope this article helped you! Please share it with your friends also. If you have any doubts about this, let us know in the comment box below.