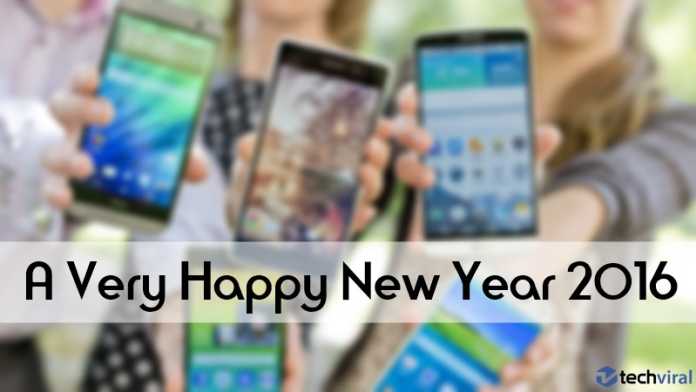 2015 has provided a massive source of technology; the top 10 smartphones. Do you have it or not? Just check it out!

Now that 2015 is coming to an end, we think back and think about the best and most effective smartphones we had in our hands this year. We can say that this year we have witnessed several surprises and changes, although we could see as many manufacturers turned to basics when it comes to reinventing their terminals.

Also Read: How To Perfectly Hide IP Address In PC And Smartphone

it would help if you hurried; since 2016 and we have been around the corner, several important events such as CES and Mobile World Congress, bringing new handsets to flood the market soon and, more than likely,y They will dismiss these other models. That said, let’s look at the best smartphones on the market. This article will review the list of the best phones you can buy today. 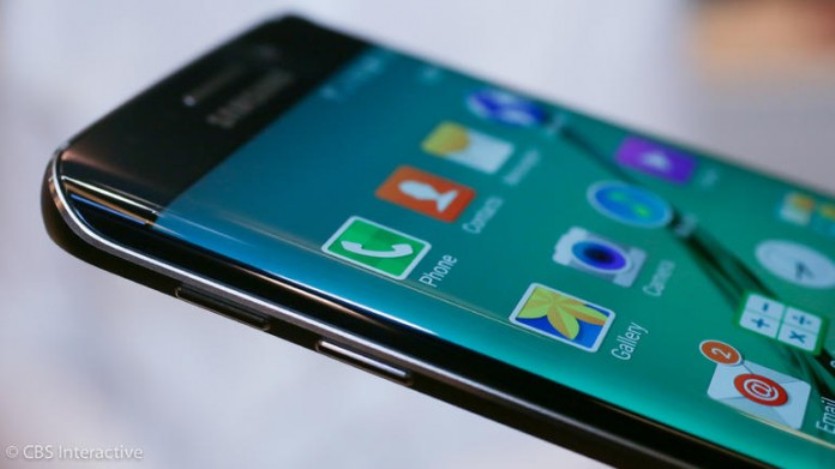 As we presented the Galaxy S6 Edge, we realized that Apple and the design team of the iPhone would be in trouble achieving the degree of innovation of this terminal. Samsung was the first manufacturer to bring a curved smartphone to the market, and betting made a spectacular design. The thin edges can make the phone not up in comfort when using it, but the vast resolution, sleek design, and double curved outweigh the device and lead to a better end in 2015.

Given that manufacturers get constantly updated smartphones in performance, and resolution camera, the smartphone 2015 has managed to shine in another aspect sometimes overlooked: the design. No wonder the number of awards that the Galaxy S6 Edge has been reaping throughout the year.

We knew before his presentation that this mobile phone was not looking to revolutionize the market. However, the introduction of the technology 3D Touch has made terminals see this as a significant improvement over its predecessor, the iPhone 6. You may not have the dramatic design of Galaxy S6 Edge, but Apple also has managed to develop one iPhone this year with its excellent 6S.

The 6S also includes a more powerful processor, an improved camera with new features, and a new color, pink gold. The truth is that the developers have not yet taken advantage of all the technology of 3D Touch, but expect that to change in the coming months. This phone shines and gets a place in the second position of our ranking.

We look forward to seeing what we have prepared for Apple for their next device, the iPhone, in July. 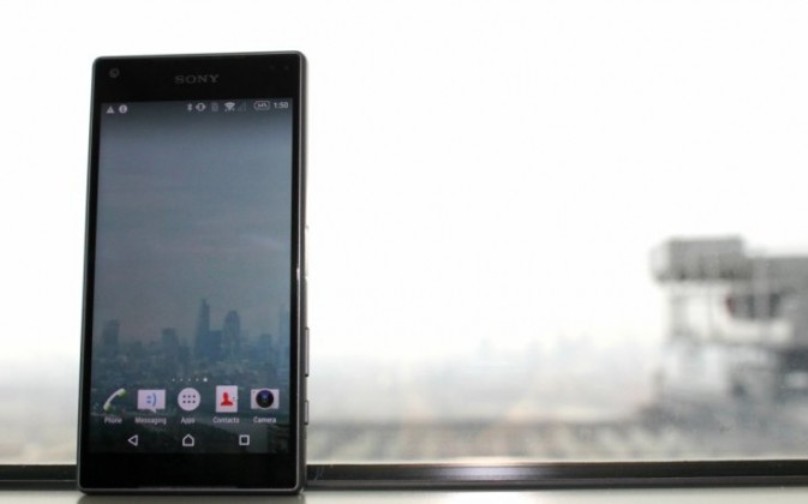 Sony came to its senses in 2015 and decided to launch three of its flagship phones, Z5 (compact, standard, and premium) at a time. It is understandable that the classic version is considered the “darling” of the range, and those who will be attracted by the display of the Premium version 4K will choose him. However, it is the Z5 Compact that has earned a place in our hearts.

While other companies are dedicated to making larger and larger phones, Sony understands that this is not what everyone wants and that the solution is not to give the terminal a worse camera and a less powerful processor when reducing the size of their devices. Thus, the Z5 Compact is one of the most balanced models in size and performance. 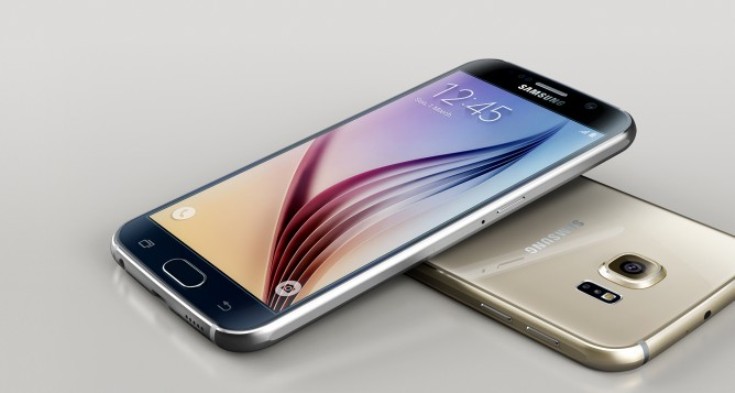 The Galaxy S6 has an excellent design and excellent construction quality. The screen is a luxury, the camera conforms to spare, and performance is optimal. It also incorporates the best version of Android that Samsung has never implemented on one of its devices. If you want to have a large flat screen with Android, this terminal is for you.

Also Read: How To Surf Anonymously On Smartphones & PC 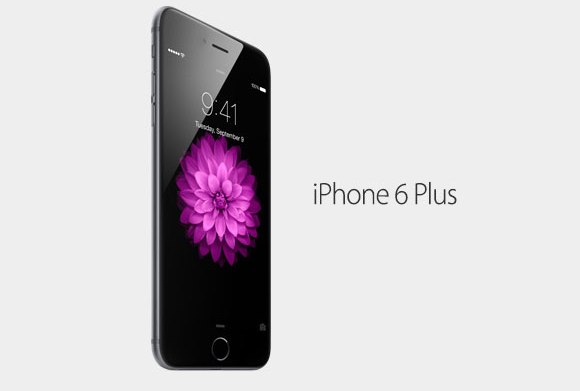 Like the iPhone 6S, only something bigger. That gives us the 6S Plus, with its 5.5-inch screen and an identical design to 6S. The Plus also benefits from greater autonomy thanks to a larger battery, a rear camera, and a system of optical image stabilization, which outperforms the camera when taking pictures in low light conditions and recording video.

This terminal will be too great for many but it is the alternative for those who want to get their hands on the iPhone larger and newer. 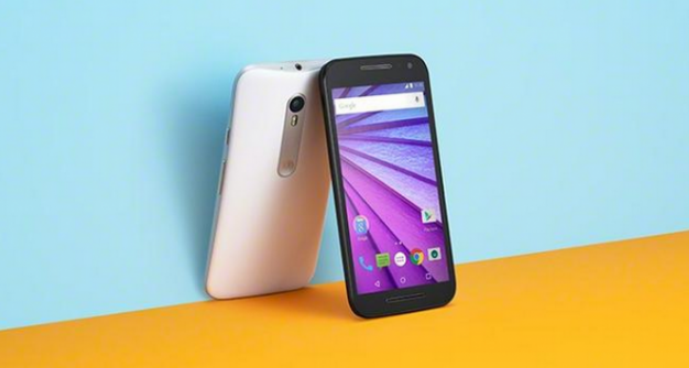 Maybe you are wondering how a phone around $ 250 can compete with flagship models from different manufacturers exceeding $ 650. The truth is that the Moto G has been a proposal capable of coping with high-end competitors since its inception, and the Moto G of the third generation is the same. This smartphone gives you an experience of Android whole, with a 5-inch screen and a 13-megapixel camera. And the best part is that all this is for a fraction of its rivals’ price. 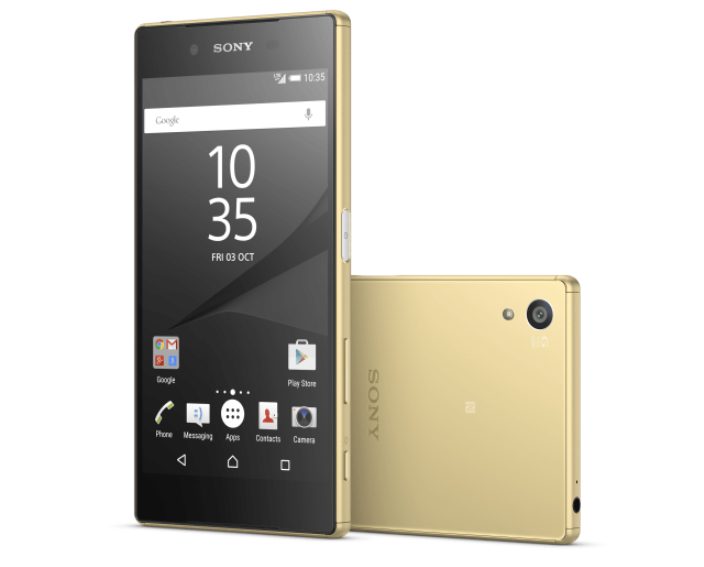 Sony has managed, luckily, overheating problems affecting the Z3 and Z3 +, creating a phone that plays as well as it looks: the Xperia Z5. It is a waterproof phone with a spectacular design and fingerprint scanner on the front (which Sony had not tried before). Thus, we see that this terminal is an innovative project by the Japanese company. 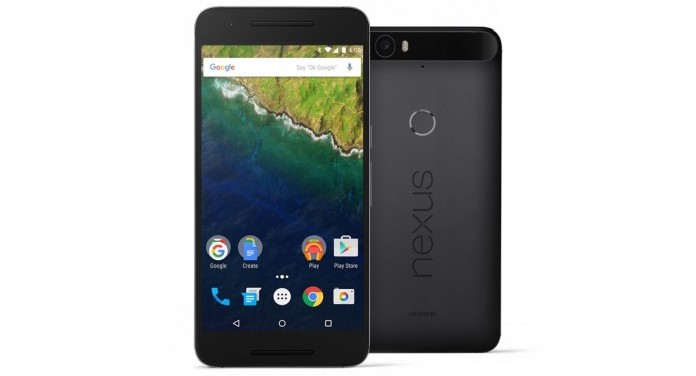 The program Nexus of Google returns to the fray with the 6P after the disappointment that caused us the Nexus 6 in 2014. The 6P screen is a little smaller than the previous model, and the smartphone makes it more comfortable to use. It also includes a better camera and a fingerprint scanner on the back, which is very fast for unlocking the terminal.

The fact that this model takes Android standard is favorable for anyone tired of attempts by other manufacturers to appropriate the software point Google. Also, being a phone Nexus, we can be sure that it receives updates well before its competitors. 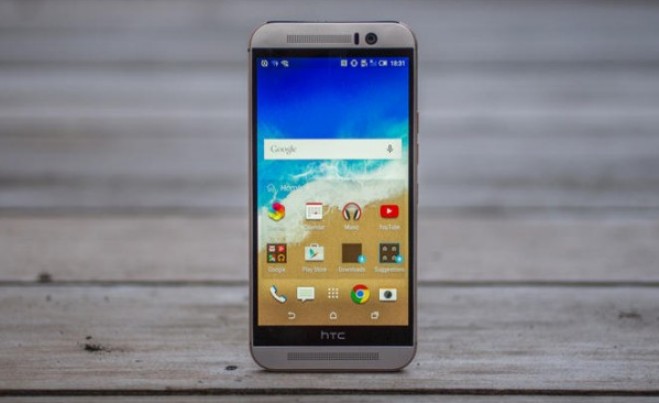 Having produced two excellent phones, the One M7, and M8, HTC was slightly disappointed with the M9. It is not a bad phone, but the fact is that while the previous two obtained numerous awards of various kinds, the M9 brought no major innovation to meet its main competitors.

An excellent phone to see, hold and use, but very similar to M8 and has a camera unable to compete with those higher up in the ranking. Fingers crossed, and I hope that HTC again offered its best in 2016. 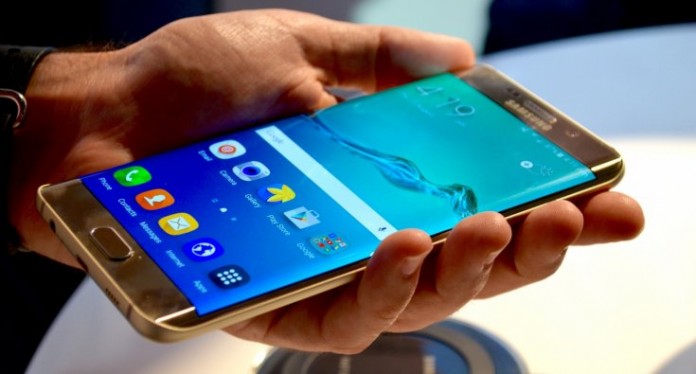 Since we advance, we’ve included three Samsung terminals on the list. They may seem too many, but the truth is that this has been an excellent year for the company in South Korea. The S6 Edge Plus is one of our phablets favorites. The concept is already quite common and is used to designate large phones with displays greater than 5.5 inches.

Also Read: How to Setup Parental Control On Child’s Smartphone

The Edge Plus is the result of taking his younger brother and applying a scale of 120%. The formula does not fail. Of course, this terminal is only suitable for those with large hands.