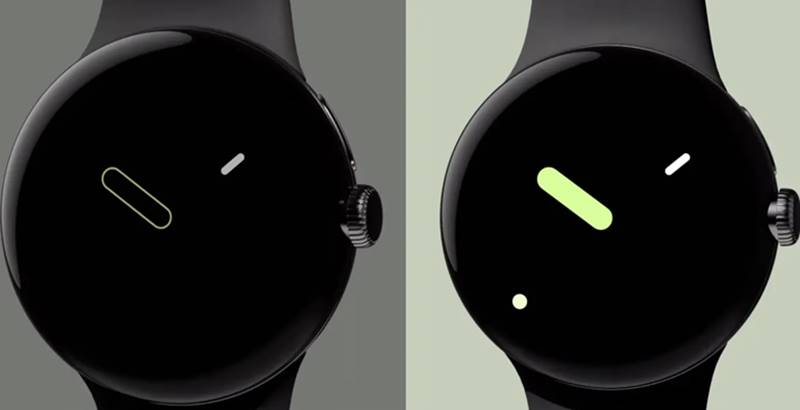 Recently, The Pixel 7 prototype listing has been seen on eBay, which is now removed, and also captured images reflection noted the Pixel 7 Pro. 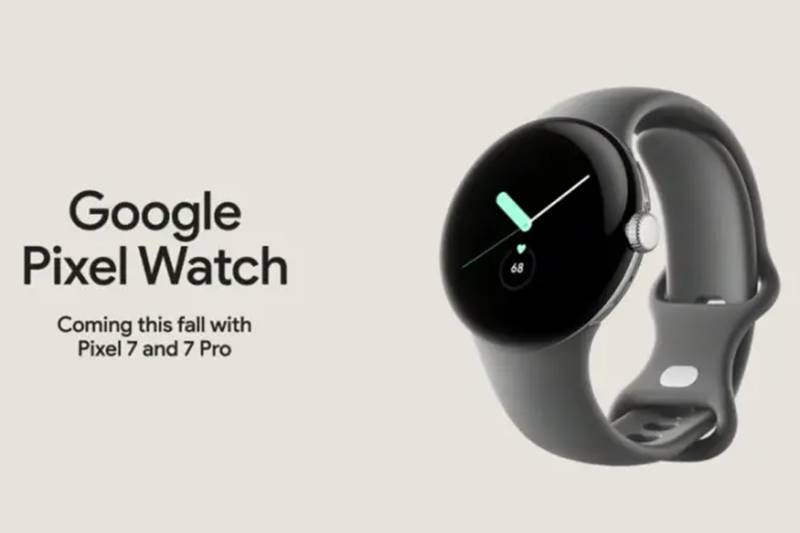 According to a report from 9to5Google, the upcoming Google’s first Pixel brand Watch might have a battery capacity of a day with a single charge. This might be affected by some conditions & features.

9to5Google sources stated that these estimates are captured from Google’s testing stage in the pre-release life cycle, and it also said we might see a change in it before the launch.

As earlier reported, Pixel Watch has a 300mAh battery, which might come with a USB-C port charging support while it drops fast charging via its magnetic USB-C cable.

If these claims are accurate, it lacks battery performance for a smartwatch, while it is said to be Wear OS watches have a poor battery life if you notice its comparison smartwatch.

The 40mm Galaxy Watch 4 has a 247 mAh battery, easily lasting a day. And as Samsung claims 40-hour battery capability to come out clean on the larger 44mm Galaxy Watch 4, but the Pixel Watch is different.

9to5Google also expressed that it reportedly carries up to 110 minutes to charge the Watch completely, but it is a long time to charge because, as I mentioned above, it does not offer fast charging with its USB-C.

Its charging performance lagging also might be because of several features like an always-on display, sleeping tracker functions, and recently reported dual-chip, which have not been confirmed yet.

I hope it will get optimized before its launch, and if we talk about its launch, the company has already said that it will launch in the fall of this year along with the Pixel 7 & 7 Pro.