At iPhone 14’s launch event, Apple officially revealed the release date of the stable version of iOS 16. Also, a detail has come out that shows we will not get the iCloud Shared Photo Library feature with the launch.

Recently, Apple launched iPhone 14 Pro, which has many new features and changes. You can check out this article to know all these changes and how these new features work. 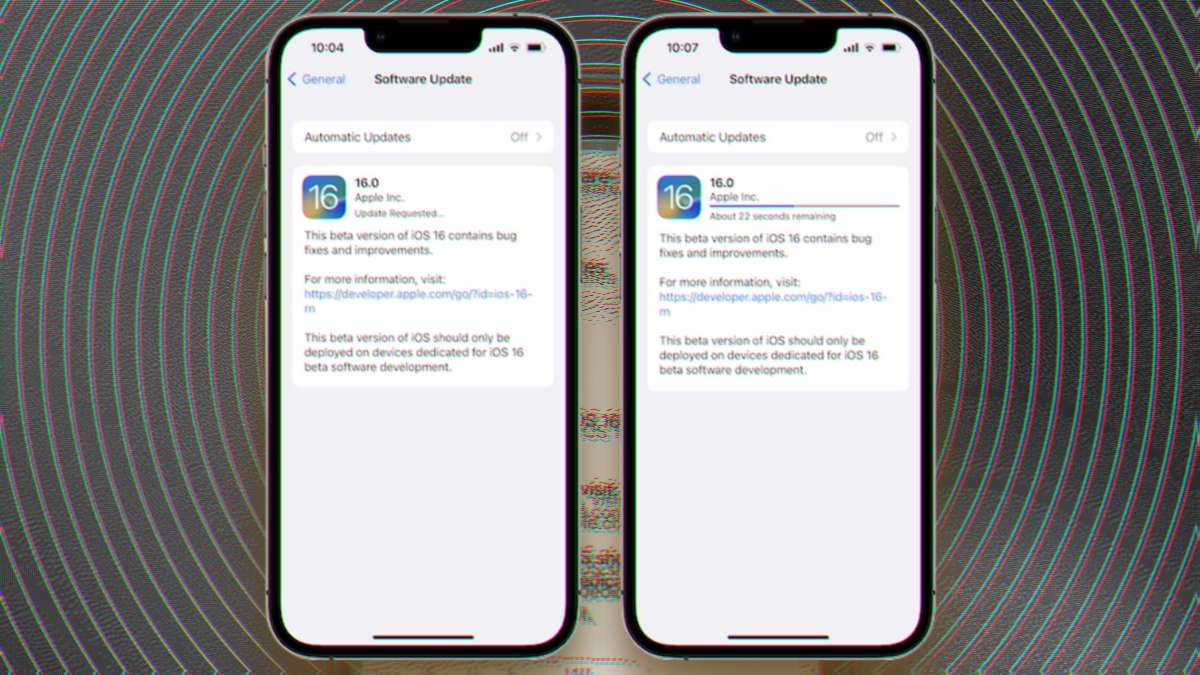 The iOS 16 update will arrive on September 12, which means just after two days, every supported iPhone user will be able to experience it by easily downloading it.

Let’s go back to June’s WWDC 2022 when Apple first announced the iOS 16; even though we all already knew Apple was not going to launch it yet, but its feature made excitement to use them.

Also, the company always aims to release this significant update during the first week of the iPhone 14 launch, so only iOS 16 is coming first.

Besides, there is information about the release of other device updates, while Apple has already confirmed that the iPadOS 16 release will be delayed.

And as Apple mentioned earlier, iPadOS 16 will “ship as version 16.1 in a free software update.”

With all that, we can only expect other updates such as tvOS 16, watchOS 9, and macOS Ventura to arrive soon. Maybe their launch timeline is set in mid or late-October.

According to a report from The Verge, Apple might be excluding the iCloud Shared Photo Library feature from the iOS 16 launch, and it might also arrive with the release of iPadOS 16.

Because the webpage of iOS 16 was showing the notice about this delay. Separately, you can also check out the complete list of upcoming features of iOS 16 in this article.