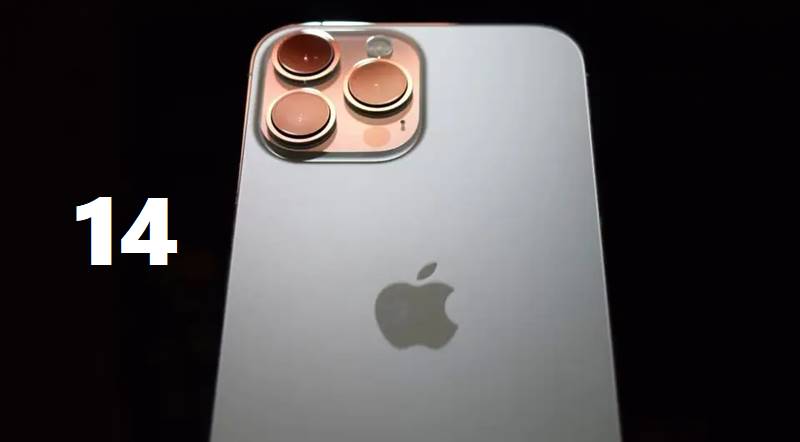 Apple plans many features for the iPhone 14, like the new leaked notch design and differences between pro and non-pro models.

Recently, Apple is also planning to launch its new M2 chip in its M-series at its event WWDC 2022.

As we all know, there are a few months left for the launch of the iPhone 14, but a bunch of leaks are coming speedily about its new changes. 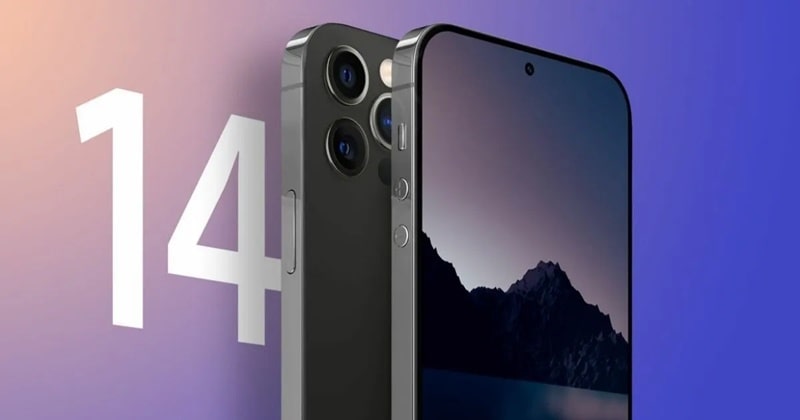 According to the leaks and rumors, we can expect some of the features from the upcoming iPhone 14 that will launch this year.

No Mini Version This Year

Apple introduced its iPhone mini version with the launch of the iPhone 12, and iPhone mini sales disappointed the company, So they are not mini for iPhone 14. Recently, Apple confirmed to 9to5Mac that we wouldn’t see iPhone Mini with the 14 series. 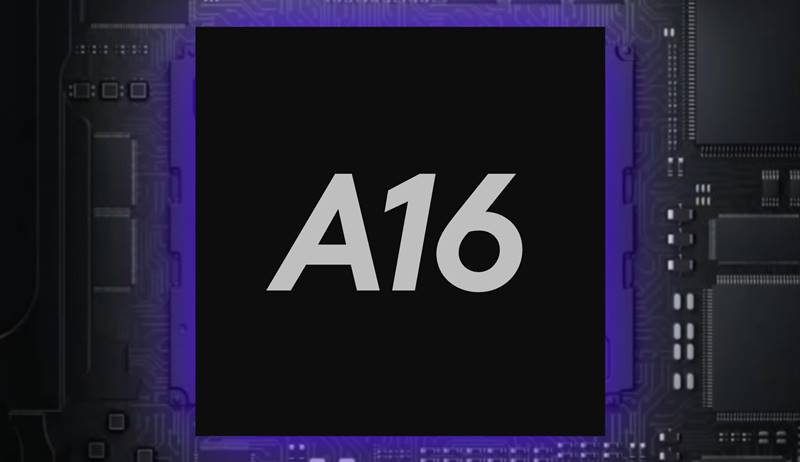 Apple is assembling differences between iPhone 14 and its Pro models, but Kuo also suggested that iPhone 14 & iPhone 14 Max would get a RAM upgrade from 4GB to 6GB.

As Mark Gurman from Bloomberg suggested in his Newsletter, iPhone 14 Pro models will only feature the new 48MP primary camera lens. iPhone 14 & Max will go with the same previous lens. 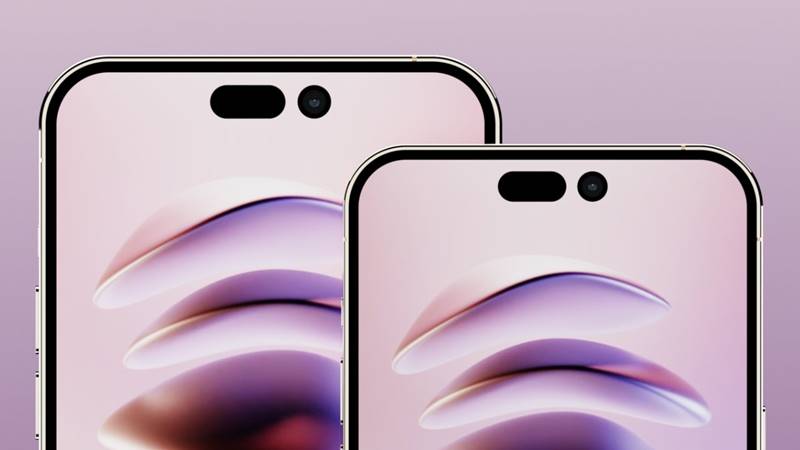 According to the latest leaked image of iPhone 14’s display panels, iPhone 14 Pro models would get a new notch design and slightly thinner bezels, and it also ensured the previous display size suggestions, the iPhone 14 Max & iPhone 14 Pro Max would retain the 6.7-inch large display and other will get a 6.1-inch display.

According to Kuo, iPhone 14 front will improve more than ever, with changes to the lens’s aperture from f/2.2 to about f/1.9. As a result, its focus will increase, and it will be able to get more light to detail the captured images.