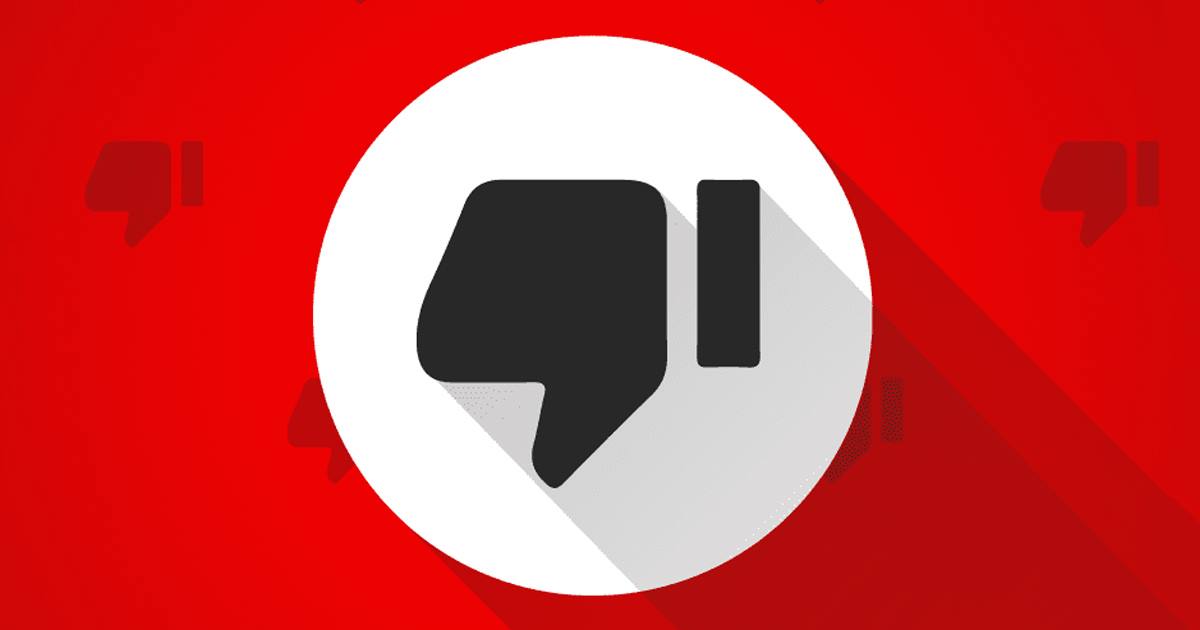 With more than 500 hours of videos being uploaded to YouTube every minute, it’s quite possible to have both good and bad videos. By bad, we mean the videos which got the most dislikes on the platform.

The song by Rebecca Black got many dislikes crossing about 3 million votes. The weird tone of the song makes it number one on the list of most disliked videos on youtube.

The most famous song by Justin Beiber, it got almost 3 million dislikes. You might be shocked to know this, but this song is disliked the most. But compared to the number of dislikes, it has innumerable views by people worldwide.

One of the most famous videos on the internet, you will be surprised to know that it got almost 1.5 million dislikes. This makes it to the list of most disliked videos on youtube.

This is the video of the trailer for the game-based story. The dislike rate of this video has crossed over a million!

Texas Governor Rick Perry released an advertisement before the elections for the U.S president; the people gave a hard interest in it and therefore provided it with almost a million dislikes.