Android is the only OS where you can do lots of cool customization according to your wish to make your device works according to you. And to boost this OS performance, you must have tried lots of cool tweaks, as we had also discussed many of them, But the major thing that loads on Android performance is the apps that run on it.

Also Read: How To Restrict App Permissions In Android

Stop Android Apps from Running In the Background

The method is quite simple and straight; you can do this in two ways. So have a look at both of them and try what you like.

You need to know which apps are causing the trouble. There are lots of services and app processes running on our Android background. You need to find out the culprit and then need to disable or uninstall it.

1. First, you must find the Running Sevices under the Developer option. Under the Running services list, you will see all the apps and processes running in the background. 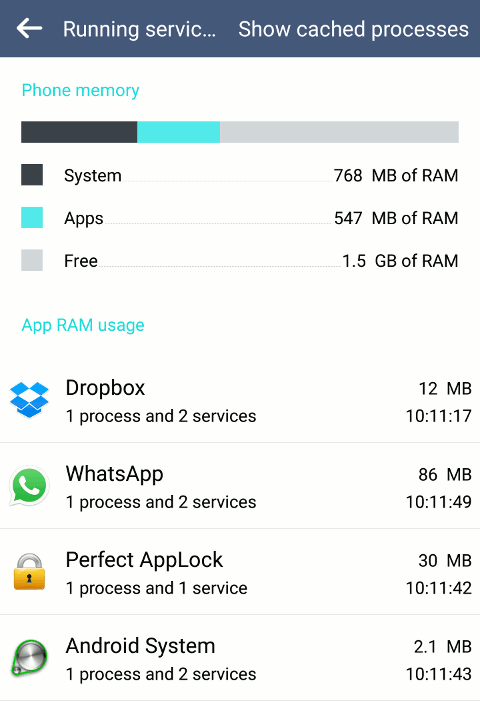 2. In the next step, you need to head towards Settings > Battery Usage. There you will see which apps are consuming the battery usage. If you find any apps familiar with ‘Running Services’ and ‘Battery Usage’, then you need to disable them. 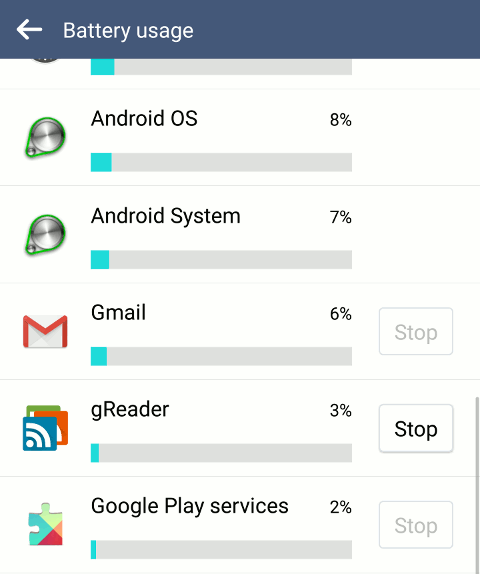 Don’t disable or uninstall any process you think is essential to run in the background. You might end up putting your Android at risk. So, you need to pick up the process that you don’t think is important.

So, this is how you can manually pick up and stop Android apps from running in the background. The best thing about this method is you don’t need to install any third-party app.

After having root privileges to your android phone, you can stop android apps from running in the background. Greenify app just hibernates the apps which are not currently in use. But this is not as same as the common hibernating apps in this app; there is also a cache stored, which will not let the app stop completely. The workload of background running apps on battery and RAM usage is reduced too much by hibernating apps.

1. Download and Install Greenify app from the Google play store.

2. Now open the app and grant it the superuser access.

3. Now click on the + Button on the top of the app and select the apps which you think you mostly use 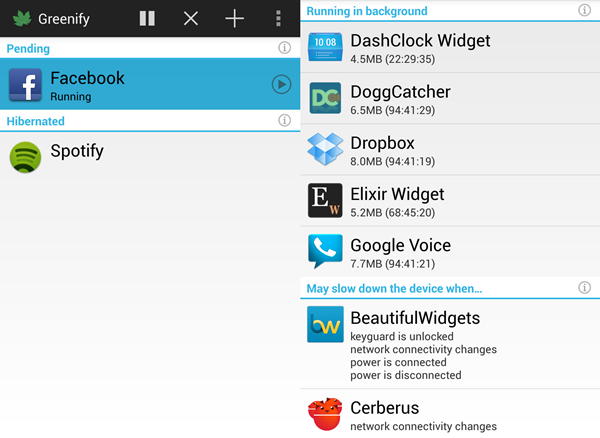 4. Now click on Tick, and the app’s auto hibernation will get activated, and those app’s processes will automatically stop when you close them. 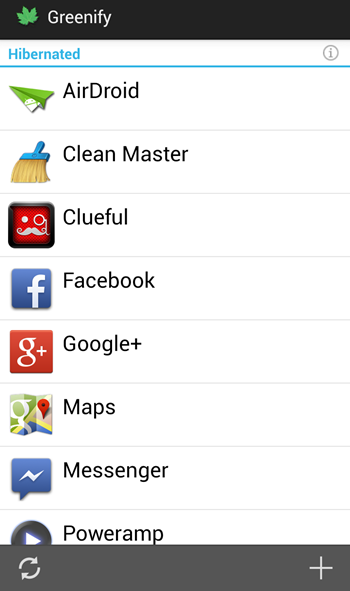 Also Read: How to Swap Internal External Memory In Android

Like Greenify, other apps are available from a similar category as well. These Greenify alternative apps will put your running apps on hibernation mode. Not just hibernation, these apps will allow you to permanently stop other apps from running on the background. 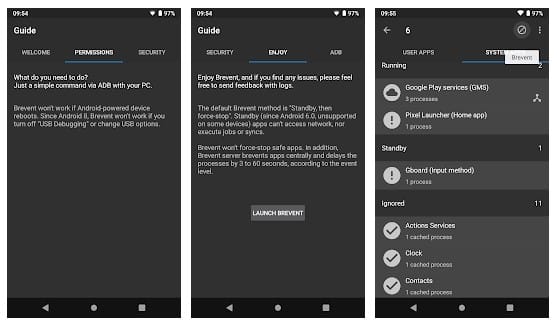 Brevent is one of the best Android apps which you can use to save battery. Brevent stops Android apps from running in the background. Not just that, but these apps also allow users to hibernate them as well. The great thing about Brevent is that it automatically detects resource-hogging apps and kills them. 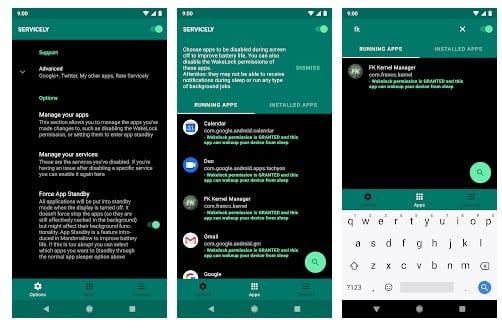 Service is indeed a great battery saver app that every Android user would love to have. However, Service only works on rooted Android smartphones and can stop apps from running in the background. After granting the root permissions, the app can also stop the system process. So, Service is another best app that you can use today. 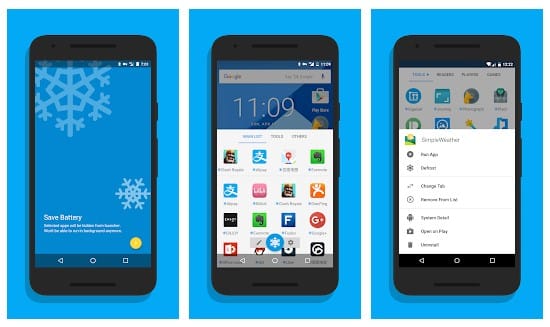 IceBox is another great Android app that you can use to stop apps running in the background. The great thing about IceBox is that it works both on rooted and non-rooted Android smartphones. The app is capable enough to put other apps on freeze mode. So, IceBox is another best app like Greenify for Android, which you can use right now.

This method is undoubtedly quite good and cool, but the above one is more effective. So use what you like.

1. First, you need to enable the developer mode, which can be enabled by heading to Settings -> About Phone -> Build Number (Tap on build number 7-10 times, and your developer options will get activated).

2. Now, after activating developer mode, you need to go to  Settings > Developer Options, scroll down, and you will see the option Background Process Limit tap on it. 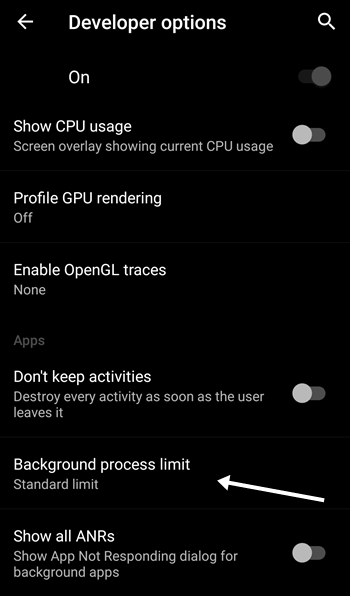 3. Now you need to select the No process there, and that’s it you are done. 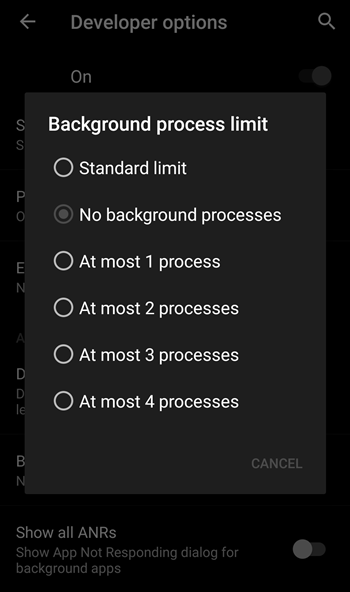 Use this method and stop all the android apps that just eat up your RAM while running in the background and making your device slow. So try this out today. And hope you like this tutorial; keep on sharing. Leave a comment below if you have any related queries about this.