Learn how to use Snapchat’s Virtual Reality “Lenses” with the built-in feature of snap chat that many users don’t know about, and it’s time to use it with the guide we discussed below.

Snapchat’s lenses are a highly inbuilt feature of the Snapchat service app that enables the users to make up all those cartoon modifications to the snaps. Although you might be thinking about the thing that why are we discussing the usage of Virtual Reality Lenses inside Snapchat as if it is all just about the modifications to the snaps, which could be learned quickly with the slight time usage, we have made this article only because of the thing that the usage of Virtual Lenses is quite confusing, and most of the users could easily get jigged while it’s usage.

To help the users know about the total usage of the snap chat virtual reality lenses, it is a good option for the users to learn about it.

The method is very straightforward and easy, and you need to proceed with the below-discussed way to implement this

2. Once Snapchat has completed the face detection, it will automatically bring up the number of available lenses that could be applied to that image. This could be no big deal as the snap chat could sometimes detect the objects as faces and apply them to the lenses on them. Keep your face inside the camera to get the best results, and do not let any other objects hinder you. 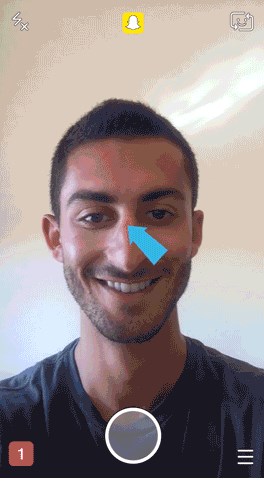 3. Swipe on the circle icon to bring up more and more lenses and browse through them, then tap on the selected lenses placed inside the circle. This then applies to that particular lens on the face detected by the app.

4. You would find some of the lenses that may require about two persons in the image, and for those particular lenses, the effect won’t be generated accurately on a single face. Many of the lenses also add the effects of the sound and change the quality of the looks; which makes it cooler. It’s up to you now to choose the perfect lens for your needs and manage your requirements like two faces or only looks etc. 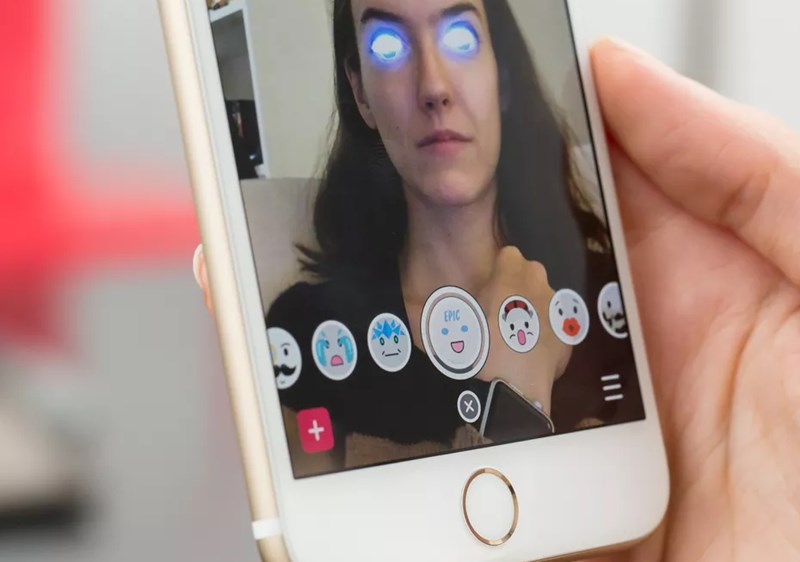 Also Read: Best Android Apps to Help You Wake Up in the Morning

So this was all about how anyone could use Snapchat’s virtual Lenses feature. This approach, as written above, is not comprised of too many advanced procedures, but there is only a need for some simple steps to configure Virtual Reality Lenses and use them up. I hope you would like the method; we would like to get your indulgence about the method in the comments!