Apex Legends has gradually become one of the fastest-growing battle royale games. Guess what? The game has been downloaded over 10 million times during the first 72 hours of its launch. Here are the 5 top reasons why millions of users love the game

Well, if you have a great interest on Battle Royale Games like PUBG and Fortnite, then you might know about Apex Legends. Apex Legends has gradually become one of the fastest growing battle royale games. Guess what? The game has been downloaded over 10 million times during the first 72 hours of its launch.

For those who don’t know about Apex Legend, its a Battle Royale Game which is pretty much similar to the other games in the section like PUBG Mobile and Fortnite. EA Games and Respawn Entertainment have released the game. Within the first 72 hours, the game has been downloaded 10 million times, surpassing the likes of PUBG & Fortnite.

Right now the game is available on PC, PS4 and Xbox One. The developers are working hard to port the game on Android and iOS, but there’s no official announcement on this yet. The game is been praised by gamers from all around the world and its known for its beautiful graphics, unique characters, and addictive gaming environment.

Apex Legends: 5 Reasons Why You Need To Play The Game Right now

The most dominating and demanding game PUBG is only free on mobile devices and costs some bucks to get it on PS4, Xbox and PS4. However, Apex Legends is completely free and it’s probably the main reason behind the game’s growing popularity. Just like Fortnite, Apex Legends does have some in-app purchases but they are not mandatory. The game is free on all platform including PC, PS4, Xbox One. 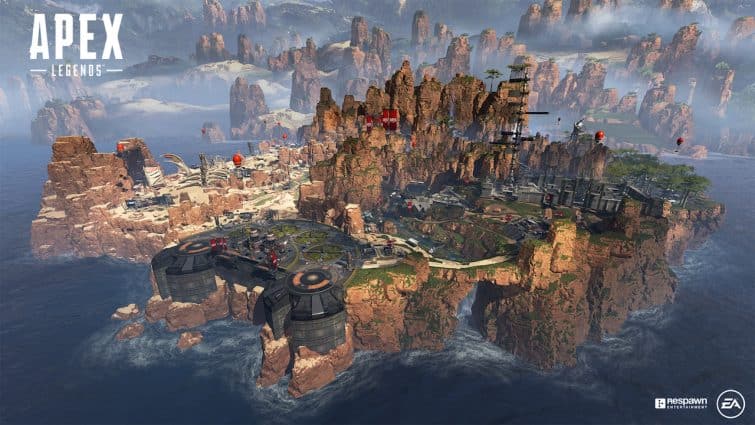 Well, if you love playing PUBG and Fortnite on PC or Mobile, then you might know that these games require high system specs. The same thing goes to the computers as well, you will probably need 4GB of RAM, better Graphics processor, etc to run PUBG and Fortnite on PC. On the other hand, Apex Legends is very low demanding when it comes to system requirements. So, if your PC is unable to run PUBG, then there are higher probabilities that it can run Apex Legends pretty well. So, the game has been optimized to run on medium system specs. 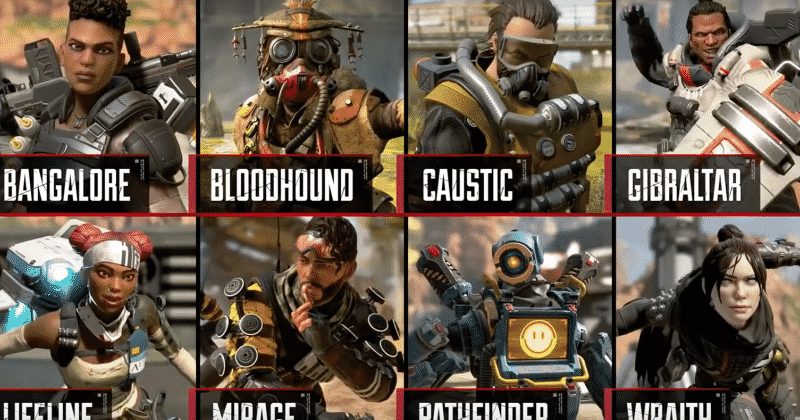 I have been playing PUBG for a while and i got to admit that PUBG fools users when it comes to free ‘crates’. PUBG never gives users high-quality rewards on their drops crates programme which disappoints lots of users. However, Apex Legends has a unique free reward program in which players can get paid skins and other things for free. So, if you are looking for a battle royale game that has better reward program, then Apex Legends might be the one to play.

It’s worth to note that Apex Legends is a newly launched game and it right now has only one map. However, Apex Legends is expected to get more maps in the upcoming time. Not just that, but you can expect lots of unique features of Apex Legends like automatic respawn, rope climbing, jetpacks, etc. The game just needs some more time to dominate the battle royale section.

So, these are the top 5 reasons why you should start playing Apex Legends right now. If you have already started to play the game, then let us know your gaming experience in the comment box below.