It’s really been a bad week for PUBG Mobile Players in India as the govt decided to ban the game. After the ban, the game has made huge headlines and disappointed a large population of Indian gamers. Along with PUBG Mobile, 117 other apps have also been banned in India.

All those apps & games were said to have some connection with the Chinese. Now that PUBG Mobile has been banned, users are searching for ways to play the game after the ban.

So, if you are also searching for ways to play the game after the ban, then you are reading the right article. In this article, we are going to answer some of the important questions related to PUBG Mobile. PUBG Mobile, along with 117 other apps, has been removed from the Play Store. However, you can still play the game until the government blocks the server.

Such bans might take some time to impose. If PUBG Corps doesn’t shut down the server access for the Indian region, users can play the game after the ban without using a VPN.

As of now, there’s no information on when PUBG Mobile Servers are going off.

Can I Use VPN To Play PUBG Mobile? (After Ban) 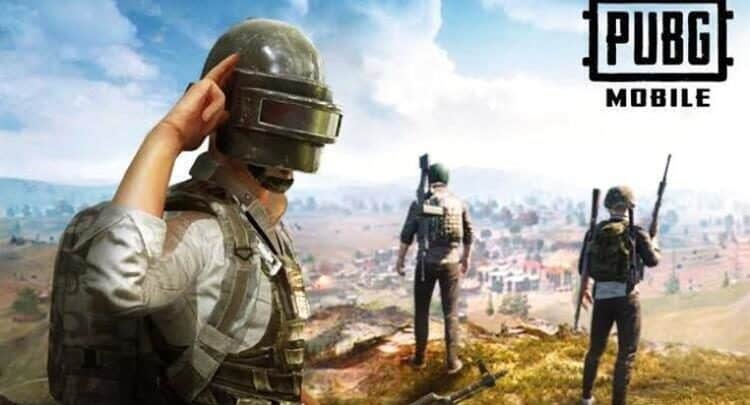 As of now, PUBG Mobile can be played using a VPN. However, the Indian government is likely to enforce a blanket ban on the game, similar to what happened with TikTok. This means that PUBG Mobile will not work even after using a VPN.

Even if PUBG works via a VPN, there’s another problem to worry about. VPNs were known to trigger a third party application ban. PUBG Mobile often detects ‘VPN Connection’ as ‘Hack’, leading to a permanent or a temporary account ban.

We have seen players getting their PUBG Mobile ID Banned for as long as ten years just for using the VPN services.

Anyways, if you still want to try PUBG Mobile with a VPN, then you need to use VPN apps like Hotspot Shield, NordVPN, Express VPN, etc. All of these VPNs were available for Android.

You can also check out the article Best VPN For Android. In that article, we have shared some of the best free VPNs for Android.

Just like Android, you can use a VPN on your iPhone to run PUBG Mobile after the ban. There are lots of free VPNs available for iOs devices like TunnelBear, Betternet, etc that lets you access banned sites and services.

You can also check out the article Best VPN For iPhone. In that article, we have listed some of the best VPNs for iOS in 2020.

How To Play PUBG Mobile After Ban On PC? 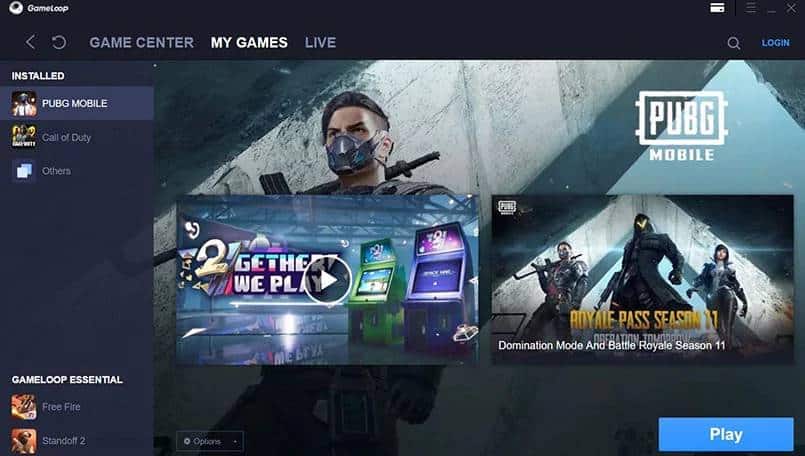 If you are unable to play PUBG Mobile through GameLoop Emulator on PC, then you need to use a VPN. On techviral, we have already shared an article in which we have listed some of the best free VPNs for PC.

Just connect to the VPN and run the GameLoop Emulator. The game would run even after the ban.

Step 2. Once done, enable the Unknown Sources and install the apk file.

Step 4. Now use the search box to search for ‘PUBG Mobile’ and open PUBG Mobile Kr.

Step 5. Next, tap on the ‘Download’ button to download the PUBG Mobile Korean version on your TapTap App.

Step 6. Once downloaded, tap on the ‘Install’ button.

Step 7. Next, authorize the permission to install the game on your device.

Step 8. Once installed, you will be able to play the Korean Version of PUBG Mobile.

That’s it! You are done. This is how you can install the PUBG Mobile KR apk on your Android device.

So, this article is all about how to play PUBG Mobile after the ban. I hope this article helped you! Please share it with your friends also.