Let’s have a look at the Best DJ Mixing or Trance Making Apps For Android & iOS that are specially made for the music lovers who want to make some amazing music right on their smartphone with the apps that we are going to discuss right here. So have a look at the guide discussed below to proceed.

[dropcap]T[/dropcap]ill now you have read lots of guides where we have discussed lots of apps that you can use in your smartphone that helps in day to day life things and now I’m again here with some of the best apps that you can use for some amazing things that are DJ Mixing and Trance Making. Many of your must be music lovers like me and I love mixing the music to get the best out of the mixing. previously I was using some apps of PC to mix my favorite songs. But now the smartphone has replaced the PC usage and that was why I was looking for the best apps that I can use to mix up the songs that can be used to mix up the music. And I was researching the apps that can do this job. I get to know about a few apps that were able to do this job but I wanted to get the best of them so that I can do the things amazingly. So I tried around 9-10 apps to get the best out of them. Well, I actually got some amazing apps that I used to get mix up the music according to my wish.

Actually, I was looking for the apps that can work on both Android and iPhone so that I can be on the same on my both of the device. So I filtered out the apps that can work on both platforms. Also, my friends are crazy about mixing music and they also tell me some apps that they were using. Basically, there should not be a beat off mixing so I was taking care of that things. And now I’m going to share that app right here so that my techviral visitors can also get to know about those apps. So have a look at the complete guide discussed below to proceed.

Below are the apps with the downloading links and the screenshot do try them all as everyone has a different taste and that is why you can get the apps that you will love.

This is one of the best apps that I tried at very first and I really liked this app. This app has some amazing feature like Automix feature that automatically syncs your music selected by you. Also, there is other mixing feature that you surely gonna love. So must try this app out.

This is the app that is recommended by my friend that keeps on mixing his favorite music.  This app has 2 channel mixer and 2 fully featured virtual decks that will give an amazing effect while mixing up the track.

This is the app that doesn’t have any third-party parts. Every single component is researched, developed and fine-tuned in-house that will give the amazing mixing quality. So must try out this app.

This is the amazing app that gonna convert your Android & iOS device into an authentic miniature mixer and you will see some amazing mixing affects right on your device. And can directly share and download the tracks. Hope you will surely love this app.

Pyro run things using our intelligent suggestions as that is what this app is made for. Just choose one song and Pyro will pick songs from Spotify’s extensive catalog to mix into. So open the apps select out your favorite songs from the list and then see the amazing mixing experience that you would love to share with your friends and play around parties.

Also Read: How To Find Indian Vehicle Information On Your Android & iPhone

So above are the Best DJ Mixer Apps or Trance Making Apps For Android & iOS, Use the app that is amazing that can help you to mix up some amazing music tracks to get the best out of them by automated mixing using these free apps. So must try out them all and then choose the one that you love to try out. Hope you like the information shared above and like the apps that I shared. We do write the things with our personal experience so that we can get the things that like such as we liked them. Also, share these with your friends so that they can also use these apps and can get the things mixed. If you have any related query with this then do comment below. I’ll be there to assist you. Also if you have any new topic in mind then do let me know I’ll write on it. 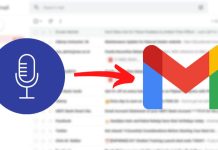 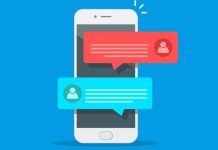 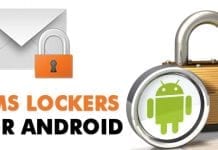 5 Best Apps To Hide Messages On Android in 2022 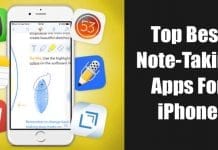 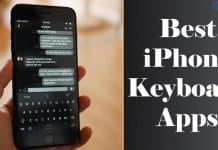 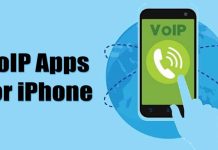