As we know that rooting allows Android users to get complete control and authority within the Android system. Therefore, if you have a rooted Android device, then have a look at the best tricks and tips that you can try out in your Android device to change the overall experience.

As we all know, Android rooting is the process of allowing a user to get the absolute control and authority within Android’s system. When you root an Android smartphone, it permits you to act as the administrator of the Android phone. Till now we discussed lots of cool rooted Android tricks. So have a look at these cool tricks below.

1. How To Secure Rooted Android From Security Threats

Here you will get tips that are helpful and practical, and you should implement them today to make sure that Android apps for your rooted Android are not affecting your device.

2. How To Safely Install Custom Rom On Rooted Android

Here you will get very useful tips by which you can avoid bricking your Android device and also the risk of losing your data will vanish with that. So have a look on this mentioned guide.

In this article, we have selected some of the best custom ROMs that gives your Android an attractive interface that you will surely love to use. As change is always good. So have a look at the cool custom ROM that you can flash on your Android device after rooting it.

4. How To View Saved Wifi Passwords In Rooted Android

Here is the method by which you can easily extract all saved WiFi passwords on your Android device after rooting it.

5. How To Add Floating Windows Feature In Android

The method is easy but a little time consuming as in this you need a rooted Android. Also, the tool that we had discussed right there only works on rooted Android.

6. How To Remotely Turn Off Any Android By Sending SMS

The app which when installed allows you to shut down your Android by sending SMS to the Android that you have configured with it.

7. How To Backup and Restore IMEI in Rooted Android

In this tutorial, a cool app will help you to backup and restore your IMEI file in your Android that can get corrupted while flashing different Custom Roms.

8. How To Install Kali Linux On Any Android

Install all the Linux files on your Android by downloading them and then using the complete interface for your pentesting or any other way that you like.

9. How To Install and Run Backtrack On Android

10. How to Create a Recovery Flashable ZIP for Android Apps

Create a flashable zip of your favorite apps that you can use when your apps get deleted either through factory reset or while installing custom ROMs.

11. How To Customize Stock Rom In Rooted Android

The method is quite simple, and you just need a rooted Android device that will allow a Xposed installer to run on a device. And after having the Xposed installer, you will have to use Xposed module app to customize Stock ROM in your device.

12. How To Speed Up Android Device After Rooting

Rooting of Android provides you the facility to completely remove and replace your device’s operating system. So you can use this root access to run many useful apps that only works on rooted Android. And by this, you can easily speed up your android.

14. How to Add Customized Gesture Controls to your Android Phone

Most of the latest Android phone already have Gesture Controls feature inbuilt, and in other, this is still missing. In the mentioned article, it has four working methods which lets you add customized Gesture controls to your Android smartphone.

15. How To Disable and Modify Working Of any Sensors In Android

16. Boost Up Game Performance In your Android

You have low or mid end smartphone that doesn’t give you many opportunities to play high-end games then you can visit this article. Here we have mentioned the working method that will help you boost up your Gaming performance in your Android smartphone.

Well, with regular use Android smartphones take up to the minute or two to startup. Android doesn’t give us enough option to skip that extended time for booting up. However, if you have a rooted Android device, you can boost your Android startup.

We all watch Youtube videos and those little ads that come up before your videos are very irritating. However, if you have a rooted Android device, then you can visit the mentioned article that will let you block YouTube ads in your Android smartphone.

Android buttons are designed or programmed to perform some particular task, but what if you are able to change their functionality. We have mentioned two methods for doing this task. Go through the mentioned post to know about it.

20. Set Different Language For Each App

Sometimes, apps are coded throughout in the developer’s native language, and we have no clue to change it. However, you can visit our mentioned article to know how you can set up different language for each Android app.

21. How To Change MAC Address Of Your Android Device

MAC (Media Access Control) address is used to track the device. However, if you have a rooted Android device then you can change the MAC address easily. Changing the MAC address would make your Android activities private over the wifi.

22. How to Recover Deleted Files On Android

23. How To Increase RAM On Your Android Smartphone

Almost everyone struggles with extremely low RAM. Good amount of RAM is necessary for running heavy games, applications and to perform multitasking efficiently. You can increase the ram of your Android to some extent if you have a rooted smartphone.

24. How To Hack Any Game On Your Android Smartphone

We all love to play games on our Android smartphone. However, sometimes while playing our favorite game we get short of game resources. You can actually have game resources if you have a rooted smartphone. Visit the article to know about it.

25. How To Change Serial Number Of Your Android

Android Serial number of every mobile device is its identity to recognize that network on the cellular network and to accept the licenses that have been made for that device, and this identity is by default set by the phone’s manufacturer. However, if you have a rooted Android smartphone then you can change that too. Just visit the listed article to know about it. 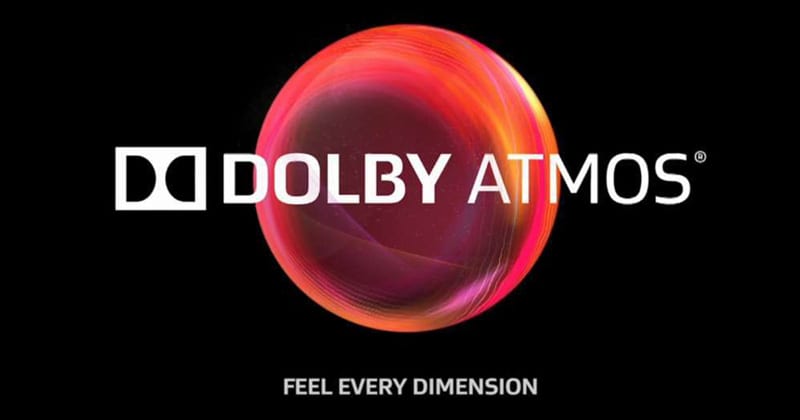 Well, Dolby Atmos app is well known to be there in costly phones like Samsung and Sony etc. This app is meant to enhance to sound of your Android mobile. However, you need to have a rooted Android smartphone to flash Dolby Atmos zip file on Android. You can visit our article How to Install Dolby Atmos on Android to know more about it.

With the above discussed cool tips and tricks, you will easily get to know the lot about your Android. Hope you like this, do share with others too.